✖ To offer you a better experience, this site uses cookies, even from third parties. By closing the pop-up, scrolling the page or clicking on any element of the page, you consent to the use of cookies. For more information consult our Cookie Policy.
✖

Axel Schoenert founded the Franco-German agency Axel Schoenert architects with Zsofia Varnagy, interior designer, in 1999, in Paris. With a multicultural team, the agency develops its activities in France and worldwide, in the fields of architecture, interior architecture and design. Its priority is to promote an eclectic vision of its work, to focus on project diversity and to develop an expertise in newly built construction as well as complex refurbishment.

Axel Schoenert is recognized and rewarded for his expertise in hotels, office space with iconic performances and design, but also his coworking projects.
Resolutely detached from a specific style, effects and trends, each project is studied as a new page to write. The starting point of this work is the place itself, its history, its culture. This anchorage will define the heart of the project, where interior architecture and design are combined with architecture and coexist in perfect harmony.

Among its recent projects stand out the refurbishment of SHIFT 54 rue de Londres (winner of the SIMI awards and finalist of the MIPIM Awards), the Belvedere with SPACES in La Défense the business district of Paris, UFO which will host the future Leboncoin headquarters, a building in wooden structure rue Bayard, but also 5 Wework on Paris, including the biggest in Europe (20 000 m2). With its expertise in hotel programs, the agency recently delivered the first French hotel of the German brand 25Hours, a heavy restructuring in front of the Gare du Nord in Paris, and the interior design of the first two MEININGER hotels in France. 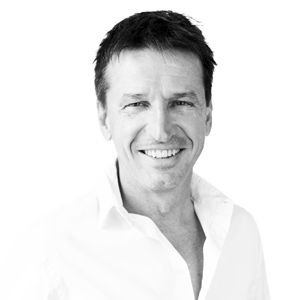 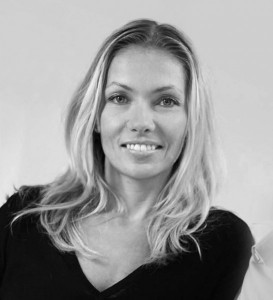 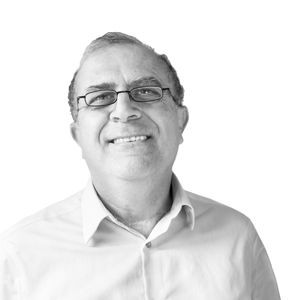 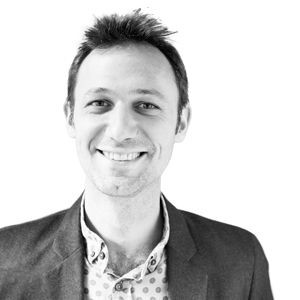 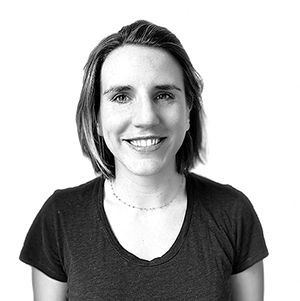 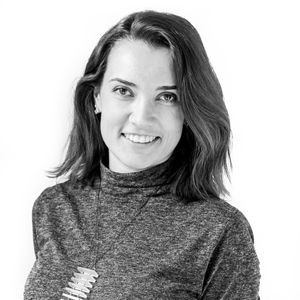 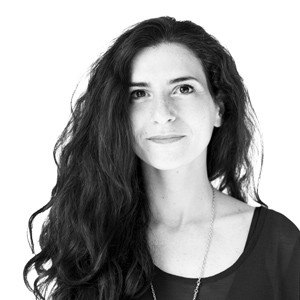 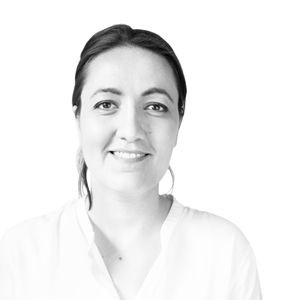 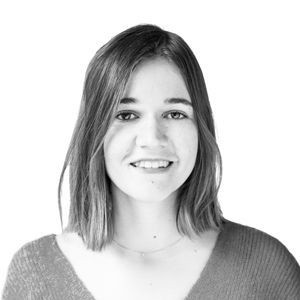 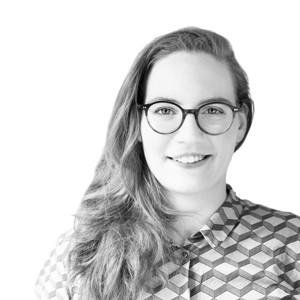 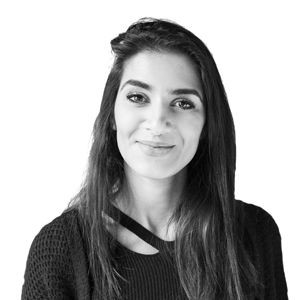 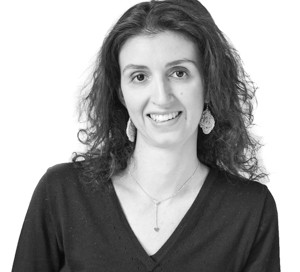 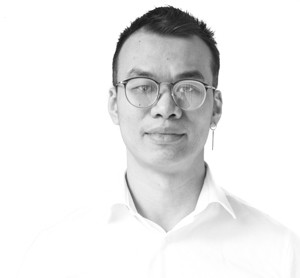 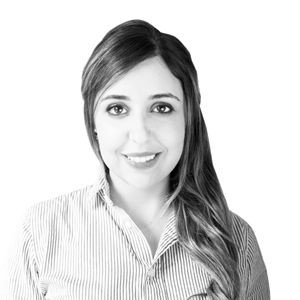 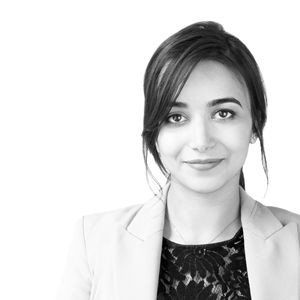 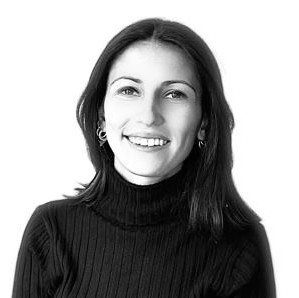 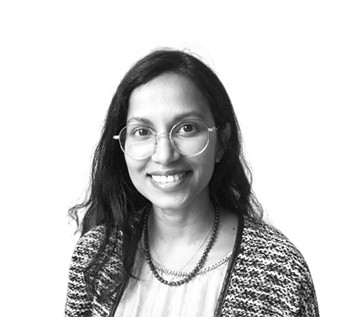 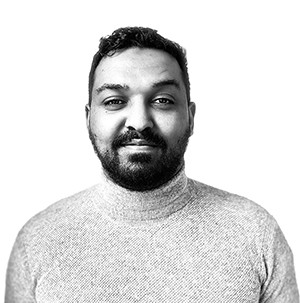 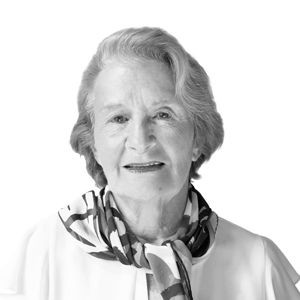 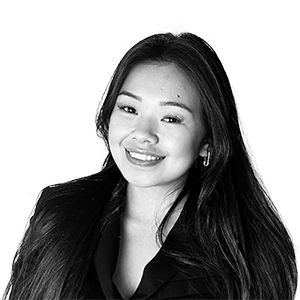 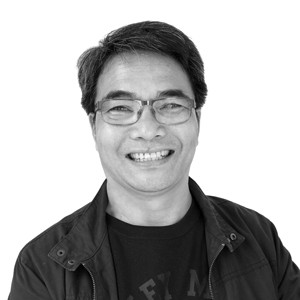